The number of male patients at Cristinas Clinic has tripled. In line with men’s growing interest in their own health has been a desire to care for one’s appearance.

Men are motivated by practical reasons

The younger generations of men don’t see anything shameful in raising their self-esteem through their appearance. Cosmetic surgery is seen as something similar to a dentist who gives you braces or implants if you need them. Men are also starting to understand that the priority of regular and cosmetic surgeries is health, even though the difference in aesthetic surgery is a desire to care for one’s health and wellbeing while minimizing the resulting scarring.

Whereas women are motivated more by aesthetic reasons, men tend to rationalize cosmetic surgery based on their needs. They wish to lose weight in order to have a healthier figure, they have corrective surgery for genetic or post-accident deformations, they have nose surgeries in order to improve breathing, or raise their eyelids to improve their field of vision. Nonetheless, men tend to know little about what opportunities are out there and thus don’t know what issues they should turn to a cosmetic surgeon to solve.

Liposuction can help give you a six-pack

It is commonly known that liposuction can be used to remove fat deposits and reduce weight. It is less well known that the most important goal of the procedure is to give the body new proportions. This includes male breast reduction and forming a six-pack if there are no other ways to achieve these results.

Many men can’t get their tummies in shape even with hard exercise and dieting. The reason is simple – the number of fat cells in the body doesn’t change throughout one’s life and their location is genetically determined. So no matter how many crunches you do, the fat will decrease evenly all over your body but your proportions remain the same. If you are prone to have fat accumulate in your abdominal region, then the only way to correct this flaw is with liposuction. After surgery, new fat cells won’t be created in that area and, once a six-pack has been formed, its shape won’t change even if you gain weight.

Liposuction is one of the solutions to male breast enlargement, which can be caused by junk food and excessive weight or by different medicines and diseases that cause female sex hormones to proliferate in the body. At the gym, gynecomastia is considered a sign of doping because steroids also cause breasts to get enlarged. Treating this condition may mean that you not only need liposuction but also partial or complete removal of glandular tissue in the breast.

Obesity is a gender-neutral problem

The more men start to become aware of their health issues, the more common bariatric surgeries become for those of them who aren’t able to achieve normal body weight. Whereas liposuction can reduce the fat deposits under the skin, bariatric surgery helps to remove visceral fat deposits. This is the fat that collects around the internal organs in your abdomen and manifests in a beer gut, which can be the source of dangerous health issues.

Bariatric surgery can seem scary because it is known to have a long recovery period and be an invasive, severe surgery. A less known option is gastric banding, which doesn’t make irreversible changes to the body and has a recovery time of just 1-2 weeks from surgery.

The surgery is performed laparoscopically, which leaves minimal scars on the abdomen. A silicone band is placed around the upper part of the stomach, giving the stomach an hourglass shape and regulating how fast you get the feeling of fullness. If necessary, the band can be tightened, loosened, or removed if the patient’s dietary needs change with time.

Your skin isn’t made of rubber

Larger weight loss can hold off serious health issues, but it also does a disservice to your skin. The skin is somewhat elastic but its ability to contract is limited. Extreme weight loss can lead to sagging in the breasts, abdomen or upper arms. In smaller doses, this may not bother you, but excessive skin may get in the way of working out, make you feel discomfort in certain clothing or, in worst cases, cause infections. And, thus, surgeries to remove excessive skin on the body are common for men because they are the only way to get rid of it. Living in skin that is several sizes too big can wreak havoc on a man’s self esteem.

Weight loss and aging take a particularly tough toll on the delicate skin of the face. Men aren’t fond of facelifts for larger changes because their short hair won’t hide the scars. A non-surgical way to tighten the skin on the face is through a thread lift, which has a one-week recovery period and won’t leave scars. Corrections to the nose can be just as easy and important when it comes to this central feature of the face.

One of the most in-demand surgeries among men is eyelid surgery. Surgery on the upper eyelid can help expand your field of vision and is a simple way to make you look younger. Men tend to get hernias on their lower eyelids, which are exasperated by lifting heavy objects with one’s head held downward. Eyelid surgery is one of the opportunities of aesthetic surgery where very little intervention can go a long way.

The many possibilities of Botox injections

It might be surprising to hear that men are interested in botulinum toxin injections, more commonly known as Botox. Despite stories of cosmetic surgery gone wrong in the media, these injections can have many uses, whereas one of them is not achieving bulging lips.

Since botulinum toxin paralyzes nerve impulses and prevents muscle contraction, it is a good way to get rid of bad facial tics. One of these is the angry furrow that appears between the eyebrows – get rid of it and you momentarily look younger and more pleasant. The procedure takes about 15 minutes, leaves a few small dots on the face for a few hours, but lasts up to six months.

Botox is also used to cure excessive sweating. In this case, the substance is injected into the problem area and blocks nerve conduction to your sweat glands for up to one year. Botulinum toxin is helpful with other kinds of problems like migraines, muscle cramps and urinary retention. It was used in medicine long before it made its way into aesthetic procedures.

The ratio of men to women isn’t smaller only in cosmetic surgery, but in treating medical problems in general. This doesn’t mean that men have less problems, but shame over their own bodies makes them avoid taking positive steps. Taking such a step may require courage now, but as time goes on, men will grow to be more and more demanding of themselves as well.

Attention! This is a healthcare service. Christinas Clinic is licensed by the Health Board, permit L04361 (CBF Medical OÜ). The operations and procedures are performed by healthcare professionals. 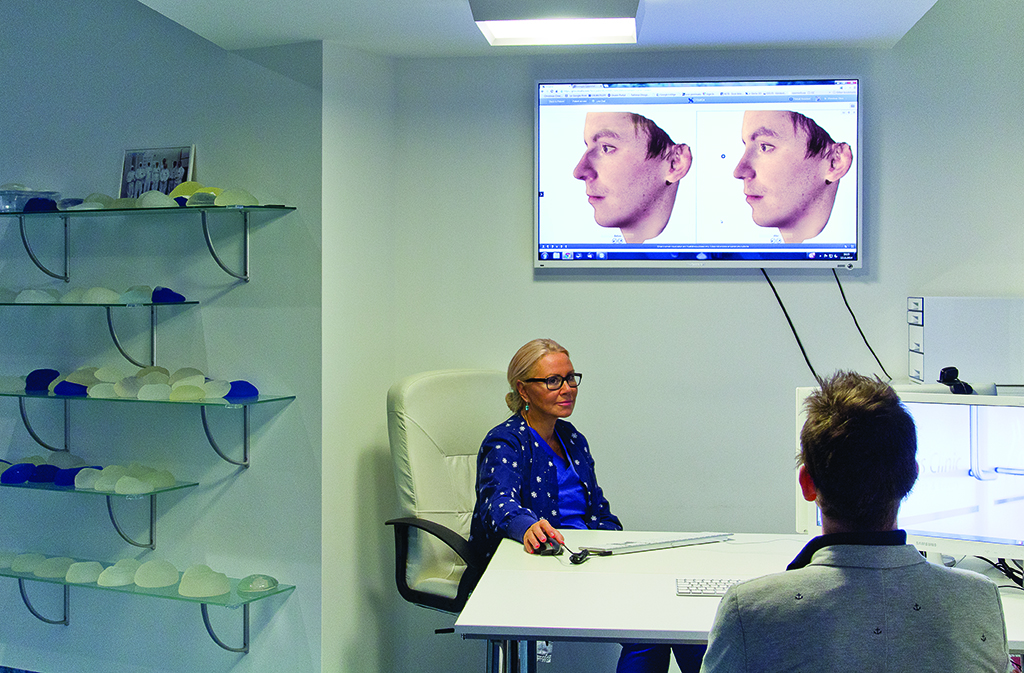 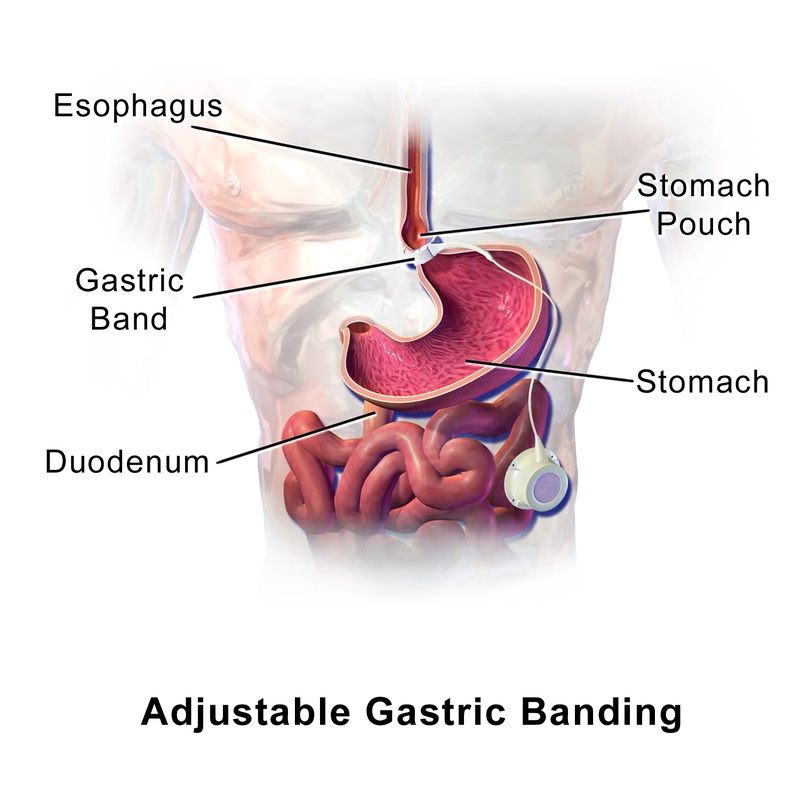 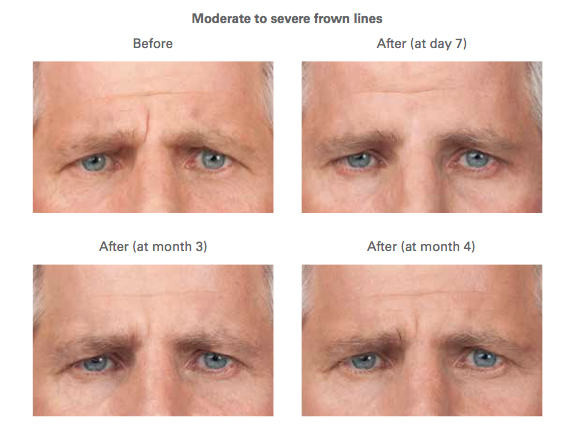 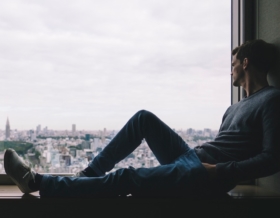 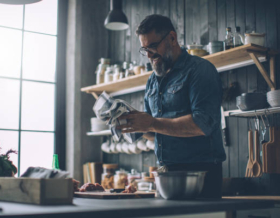