Don’t Be Afraid of Botox

Why are our faces asymmetrical?

Changes in our faces start forming in infancy, when children’s heads are particularly susceptible to deformations. The main cause of these types of deformations is if the sleeper’s positions are not changed frequently. It is, therefore, of utmost importance to teach children to sleep in varying positions from an early age, to support the symmetry of their heads and bodies. Flat occiputs tend to form on people who rest mostly on their backs, and an asymmetrical face results from sleeping on only one side.

The face also changes as a result of trauma. This includes a bent nose or columella, asymmetric mimics caused by the disorder of transmission between nerves and muscles and deformations of the jaw caused by orthodontic malformations. Our appearances are also affected by environmental circumstances and genes, which can cause premature aging and the loosening of soft tissue

Today, we would like to offer a solution to problems caused by genetics and trauma, or which have developed during infancy. One effective possibility is the use of botulinum toxin, or ‘Botox’, injections.

Botulinum toxin helps to balance the differences in a face, such as by lowering a raised eyebrow. In addition, Botox helps to cure unintentional blinks, migraines, sweating, unnatural positions of the head and neck and even misaligned eyes.

Botox is probably one of the most misunderstood beauty procedures. The media portrays Botox as a substance used to get plump lips or doll-like cheeks. This is a common misrepresentation of the chemical.

First, botulinum toxin is such a strong substance that it can only be used in small amounts. One gram of botulinum toxin could kill 5.5 million people. You can guess how incredibly small the portions of Botox used in medical and beauty procedures are. These amounts are so minor that it is impossible to visually see the treated area swell or become plump.

Second, botulinum toxin is injected straight into the muscle with the aim to suppress its movement. If Botox were injected into lips, it would become difficult to hold liquids in the mouth. It would also be nearly impossible to pronounce the letter ‘u’.

Botox, therefore, is excellent to relax muscles where it is needed; e.g. in the case of mimics, unintentional movements and differences in the face. Don’t be afraid of Botox – this substance has many positive sides. 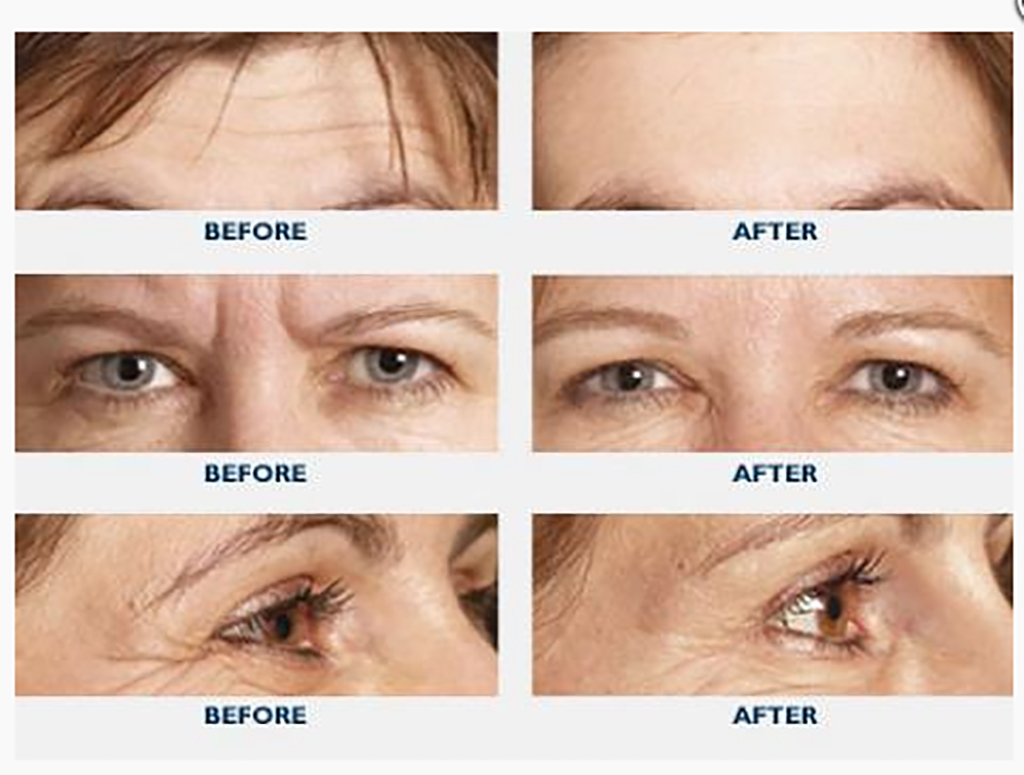 When cosmetics just aren’t enough for those wrinkles any more, many women turn to injections. Instead of starting by filling in one wrinkle, Brit-Carmen Norlan, Manager of Christinas Clinic, recommends a full assessment and treatment plan for the face. This gives a better overview of the techniques that may give better results in the long run.
END_OF_DOCUMENT_TOKEN_TO_BE_REPLACED
https://www.christinasclinic.ee/wp-content/uploads/annestiil.jpg 667 1000 Ingrid https://www.christinasclinic.ee/wp-content/uploads/Christinas-Clinic-LOGO.png Ingrid2015-11-22 15:16:542017-10-19 15:44:53Anne & Stiil: Beauty That Lasts 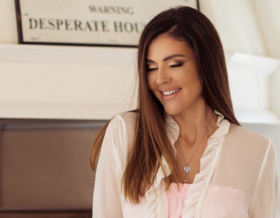 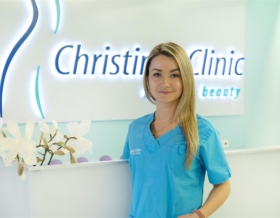 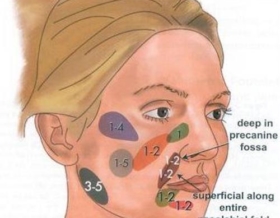 Some beauty procedures are so similar in nature and process that it becomes difficult to decide which is suitable for the individual patient’s face. Two procedures which both aim to fill sagging skin are injectable gels and fat transfer. This article aims to distinguish this process, and help you determine which is best for you.
END_OF_DOCUMENT_TOKEN_TO_BE_REPLACED
https://www.christinasclinic.ee/wp-content/uploads/taitesustid.jpg 510 500 Ingrid https://www.christinasclinic.ee/wp-content/uploads/Christinas-Clinic-LOGO.png Ingrid2015-03-09 15:01:592019-12-17 12:50:10Sagging facial skin - Which procedure is right for me? 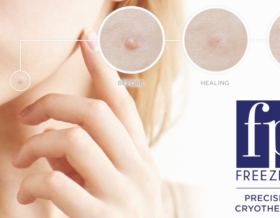 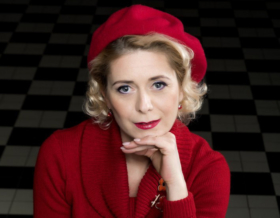 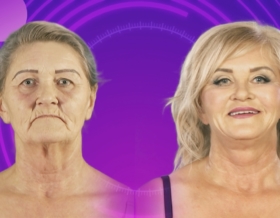 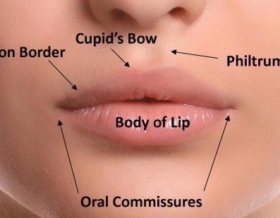 What is a lip lift and when is it preferred over fillers?
END_OF_DOCUMENT_TOKEN_TO_BE_REPLACED
https://www.christinasclinic.ee/wp-content/uploads/liplift2.jpg 309 563 Ingrid https://www.christinasclinic.ee/wp-content/uploads/Christinas-Clinic-LOGO.png Ingrid2019-07-05 09:44:572019-12-18 09:46:57A new trend in lip augmentation: lip lifts provide a lasting effect

Changes in My Body

Sagging facial skin – Which procedure is right for me?
Scroll to top