Which Implant is a Good Implant?

Two keywords that crop up when talking about implants nowadays are safe and natural. These characteristics depend on the implant’s surface, gel and shape.

The surface layer can contribute to capsular contracture

The most important component of an implant is the shell and its structure. Thus, there has been a lot of testing on the surface layer with both smooth and coarse surfaces being popular at different times.

Nowadays it has become clear that surface texture isn’t the only aspect that determines safety. It’s also important how the texture is made. The surfaces of implants are made rough with foreign materials like salt and sugar. But this means there are also small particles of the substance left on the surface, which could separate inside the breast and start living their own life. This results in the danger of double-encapsulation where malignant tissue can proliferate in the layer between two capsules. Such implants are still manufactured by Natrelle and Eurosilicone and somewhat by Sebbin, Nagor and Polytech.

An implant’s gel shouldn’t be fluid

The age-old myth that an implant’s gel can flow out inside the body is hard to shake off. Time and again, we have patients ask us: what happens if the implant breaks? These questions go back to a time when implants were still being filled with soybean oil or liquid silicone gel. Saline filled implants tended to have the saline evaporate, causing a need for repeat surgeries. But our so-called fifth generation implants won’t have to be replaced in five or fifty years.

The longevity of modern implants is ensured by the use of a cohesive silicone gel starting in 2000. This won’t flow out even if you cut the implant in half. Cohesive gels also vary – some are more elastic than others. For example, you can twist and turn a Motiva implant in any direction you want but they still won’t lose their shape. This is thanks to their unbreakable gel structure. And this is important because an implant shouldn’t lose shape while inside the body – a danger also associated with older implants in the encapsulation period.

Implants should imitate a natural breast

The last important factor is the shape of the implant, which will determine the shape of the breast. Earlier choices were limited to two categories: round and anatomical (i.e. teardrop shaped). Nowadays, we also have ergonomic implants.

The first implants were all round. They were considered quite unnatural and when trends moved towards a more natural look, the demand for anatomical implants increased. But this latter shape came with a problem. Because of the danger of an implant changing position inside the body, if an anatomical implant turned all the way around – with the wider part on top and the thin part on the bottom – the breast would look unnatural. The risk of this happening is particularly high for physically active women.

There is a also golden middle road when it comes to the shape of implants nowadays. In addition to round and anatomical implants, there are now ergonomic implants. This means the bottom of the implant is more rounded so that the breast won’t look strange if the implant shifts. At the same time, they are constructed in a way that if the implant is in a vertical position, the highest point falls downward giving the implant an anatomical shape. When lying down, the weight moves back to the middle. This way, the implant best mimics a natural breast and its movement.

And so we ensure that our patients get implants with a mechanically treated, coarse surface made of an elastic but also form-holding gel that has ergonomic characteristic. 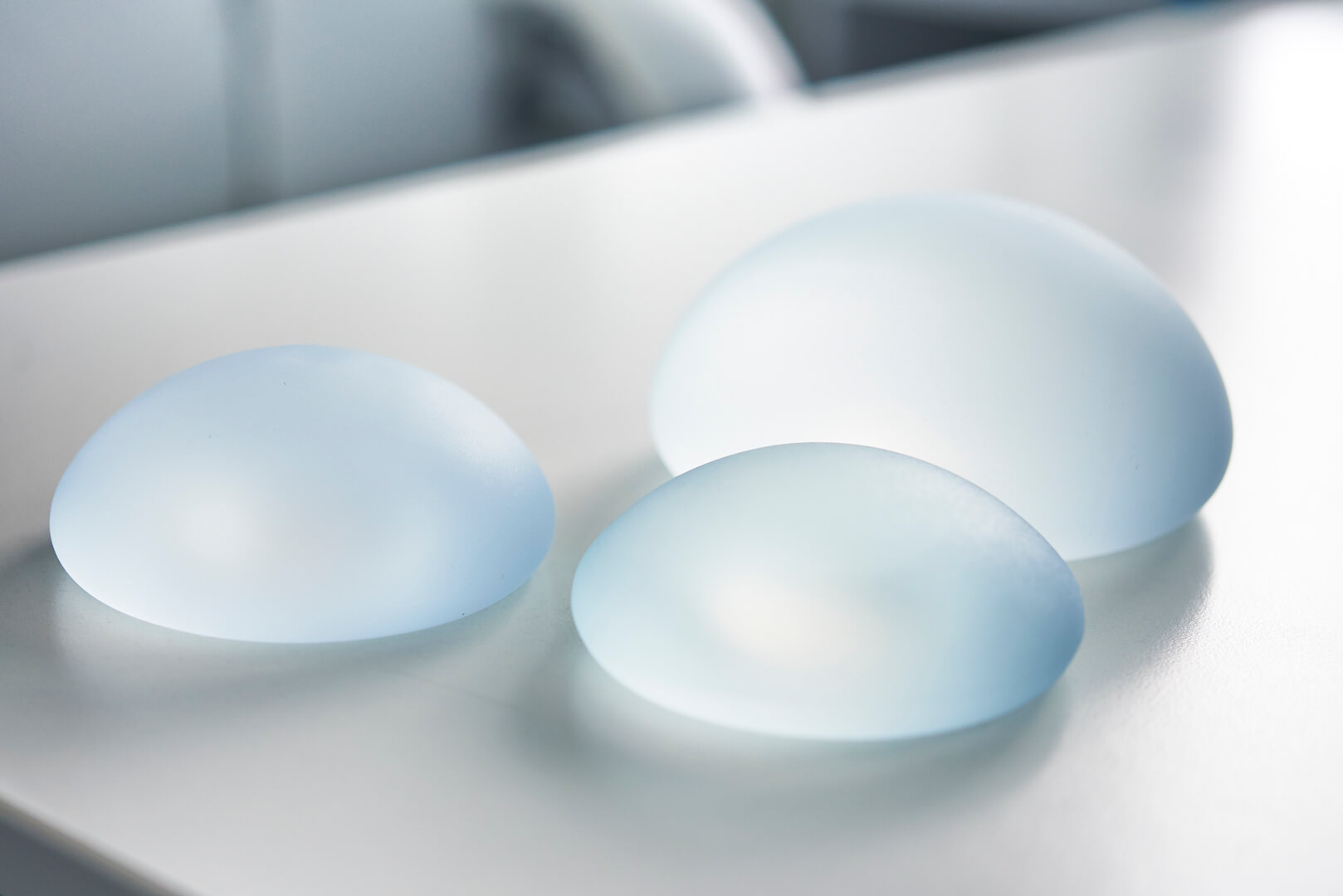 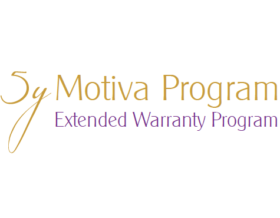 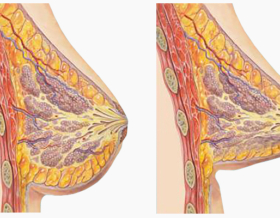 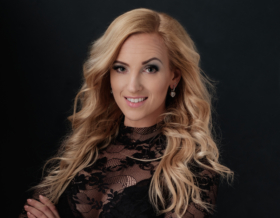 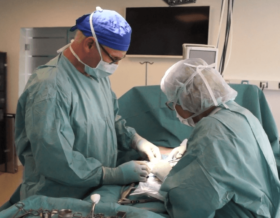 The new generation device is based on a technique developed by Dr. Keller M. Miller; the device allows the implant to be inserted into the body without a contact with the patient's skin or the surgeon's gloves.
END_OF_DOCUMENT_TOKEN_TO_BE_REPLACED
https://www.christinasclinic.ee/wp-content/uploads/Viiklepp-2.png 670 1083 cc https://www.christinasclinic.ee/wp-content/uploads/Christinas-Clinic-LOGO.png cc2021-11-11 11:08:542022-10-06 10:01:09Breast implants can be inserted into the body safer than ever 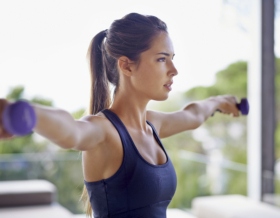 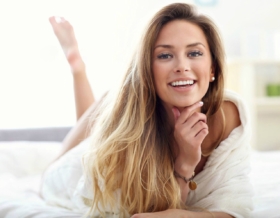 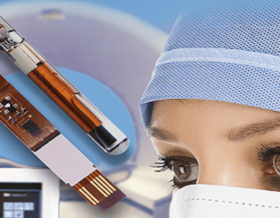 Modern implants are meant to stay inside the breast for a lifetime. The prosthesis information along with the warranty should be kept for the same length of time, yet the papers are prone to getting lost. To prevent this problem, Motiva has attached an electronic passport to the implants.
END_OF_DOCUMENT_TOKEN_TO_BE_REPLACED
https://www.christinasclinic.ee/wp-content/uploads/sensorapplications-e1503408613540.png 486 900 cc https://www.christinasclinic.ee/wp-content/uploads/Christinas-Clinic-LOGO.png cc2014-10-14 13:38:122019-12-17 12:46:09Motiva Implant Stores Product Information Electronically 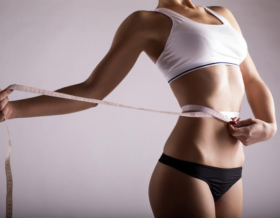 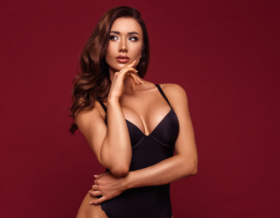 Between the years 2010 and 2013, the number of male patients at Cristinas Clinic has tripled. In line with men’s growing interest in their own health has been a desire to care for one’s appearance.
END_OF_DOCUMENT_TOKEN_TO_BE_REPLACED
https://www.christinasclinic.ee/wp-content/uploads/Uuspilt.jpg 673 1024 cc https://www.christinasclinic.ee/wp-content/uploads/Christinas-Clinic-LOGO.png cc2015-11-24 16:35:292021-10-14 14:12:07Aesthetic Surgery – A Growing Trend Among Men 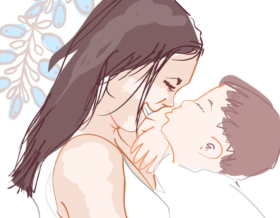 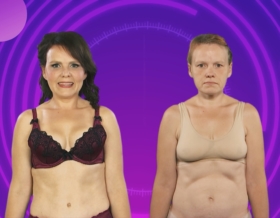 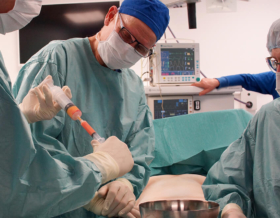 An effective and new AdipSculpt technology finally enables what Estonian women have been talking and dreaming about for a long time
END_OF_DOCUMENT_TOKEN_TO_BE_REPLACED
https://www.christinasclinic.ee/wp-content/uploads/Rasvasiirdamine.jpg 660 1024 cc https://www.christinasclinic.ee/wp-content/uploads/Christinas-Clinic-LOGO.png cc2021-10-15 12:20:082022-10-31 14:08:14Breast augmentation with one's own fat – finally effective 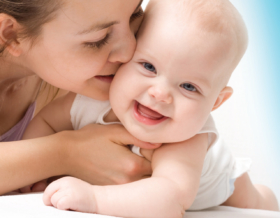 Whereas the most popular cosmetic surgery in the U.S. is liposuction and in Iran is rhinoplasty, the biggest demand in Estonia is for breast surgeries. The fact that Estonian ladies are wanting in the size of their breasts isn’t necessarily bad news. The techniques and materials for breast augmentation have greatly improved and making the right choices can bring attractive results.
END_OF_DOCUMENT_TOKEN_TO_BE_REPLACED
https://www.christinasclinic.ee/wp-content/uploads/motiva-silicone-fill-1500x844.jpg 563 1000 cc https://www.christinasclinic.ee/wp-content/uploads/Christinas-Clinic-LOGO.png cc2016-01-04 15:09:402019-12-17 13:15:59Implant Sizes and Placement Options
PreviousNext

How to Care For Your Breasts